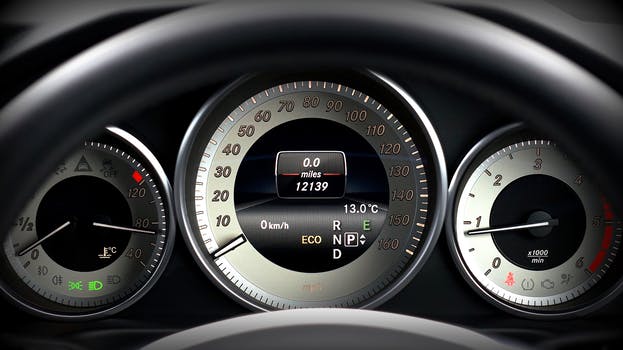 In 2017, the Australian Taxation Office issued a warning through the media to all individual taxpayers and advisors regarding claims on work related expenses. This warning was issued by the Assistant Commissioner, Kath Anderson, with the intention of educating the general public on what claims were legal and how much they were entitled to before they log their tax returns for the 2017 tax year. Car expense claims were one of the two categories to receive the closest inspection, the other being clothing and laundry expenses.

This year, the ATO has stated once again their commitment to stamp out the number of people who claim more for work related car expense claims than they are legally entitled to. Over the 2016-17 year, there were over 3.75 million people who made car expense claims; the total value of these claims came to $8.8 billion. A large cause of concern for the ATO was that their data analysis of these claims flagged up a pattern. Ms Anderson stated that a ‘significant proportion’ of the millions of claims were at the limit of 5,000 kilometres that ‘does not require detailed records’.

The 5,000 kilometre limit relates to claims made using the cents per kilometre method of calculating their work-related car expense tax deductions. The cents per kilometre method is a simple method; the taxpayers work out how much they can claim by multiplying the given rate of cents per kilometre by the number of business kilometres travelled. This rate is reviewed every year and has been raised from $0.66 to $0.68 for the 2018-19 tax year. The rules of this method state that if you are claiming less than 5,000 kilometres, then you do not require any written evidence to prove how many kilometres you have travelled. In the 2015-16 tax year, the average claim was calculated to be 4,292 kilometres, showing a large number claiming very close to the maximum. Ms Anderson noted that this method was designed as a way of simplifying record-keeping and not a free ride.

Although no log book is required when using the cents per kilometre method, the ATO reserves the right to ask the claimant to show how they calculated their value. Ms Anderson suggests that you could keep a diary of places you have had to drive to on business, and how often.

The ATO’s crackdown on wrongful claims is backed by an improved ability to identify taxpayers claiming incorrect deductions. New enhancements in data analysis methods and technology allow the ATO to effectively compare people in similar jobs and incomes to flag unusual claims. One key area is people claiming expenses for travelling between work and home, which is not usually deductible. The ATO is also concerned about claims for other things taxpayers aren’t entitled to, such as private trips, expenses that employers paid for, and trips that they didn’t even make.

Need help with your tax returns? Get in touch with Bunnett & Bassal. With over 20 years’ experience in providing tax advice to the greater Melbourne region, the expert team will be able to assist you with anything tax related.