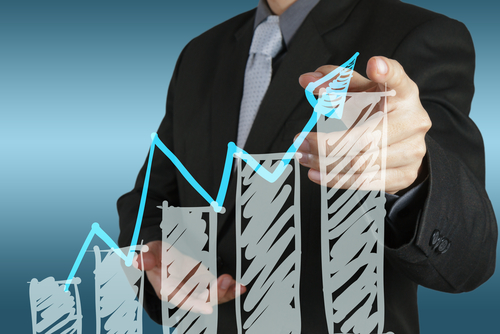 Located 30km southeast of the CBD and easily reachable by road and rail, the Melbourne suburb of Dandenong has been steadily growing in the last couple of years. Although less well known compared to the Dandenong Ranges, which is a mere 45 minute drive away, the area is thriving nonetheless.

In the decades past, Dandenong may have endured a less than stellar reputation as a rough working class suburb, but it is now on a considerable upswing. Over the past 10 years, the state government and local council have injected over $300 million into the area under the Revitalising Central Dandenong (RCD) project, and locals are enjoying the benefits of that development. Dandenong falls under the City of Greater Dandenong local government, and the latter’s investment in the area is clear to see.

In July last year, Dandenong was the fourth most affordable suburb in Melbourne in terms of unit prices. Dandenong enjoys terrific amenities, including a healthy selection of schools, the well renowned Dandenong Market and Dandenong Plaza, sporting and daycare facilities, and plenty of international food. The growing multicultural population is also one of the reasons why Dandenong is a great place to be.

In fact, locals often say the multicultural community is one reason why Dandenong is second to none. It hosts a number of cultural events throughout the year, and the Dandenong Market is a mainstay of the area. As local butcher Rob Boyle said, “Ethnic influence has always been a positive aspect for Dandenong – it was once heavily European and today we have a vibrant Asian and African community. This diversity, teamed with the development changes from the Revitalisation project, has made Dandenong an exciting place to live”.

As far as age goes, Dandenong has a good balance. There are lots of singles and young families, but plenty of older residents too. And the developing nature of the suburb means there are plenty of business and career opportunities, which is attracting not just young professionals looking to enjoy the lifestyle, but also families looking to settle somewhere vibrant yet affordable. In short, business is booming in Dandenong, and as the suburb continues to grow, it can only get better for the residents.