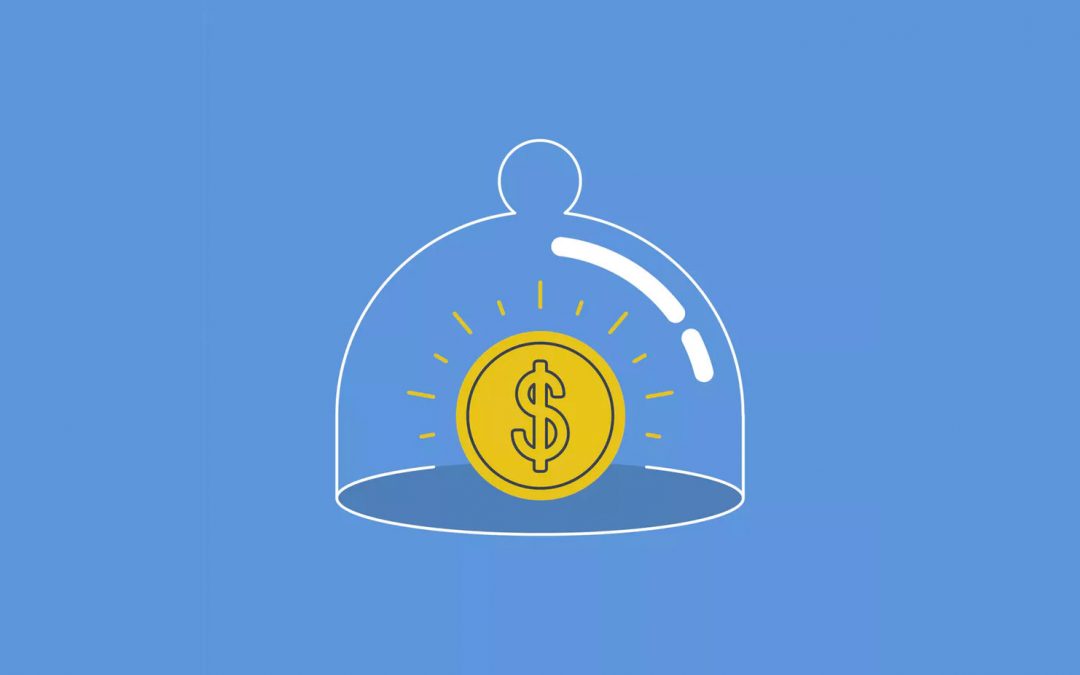 However, if you have a total superannuation balance of less than $500,000, you can accumulate any unused portion of the current $25,000 concessional contributions cap for up to five years in order to make additional super contributions. This is known as the carry-forward rule.

If you’re aged under 65, the bring-forward rule lets you make up to $300,000 of non-concessional contributions above the cap over three years.

From 1 July 2019, if you’re aged between 65 and 74, you can make voluntary super contributions in the first year after you retire without satisfying the work test, provided that you have at least $300,000 in your super account at the end of the previous financial year.